Overnight
Mostly clear, with a low around 10. Wind chill values as low as -1. South southwest wind around 8 mph.
Sunday
Sunny, with a high near 53. Southwest wind 8 to 14 mph becoming north northwest in the afternoon. Winds could gust as high as 20 mph.
Sunday Night
Mostly clear, with a low around 21. West northwest wind 7 to 11 mph.
Weather forecast provided by weather.gov.
Search
Main Navigation 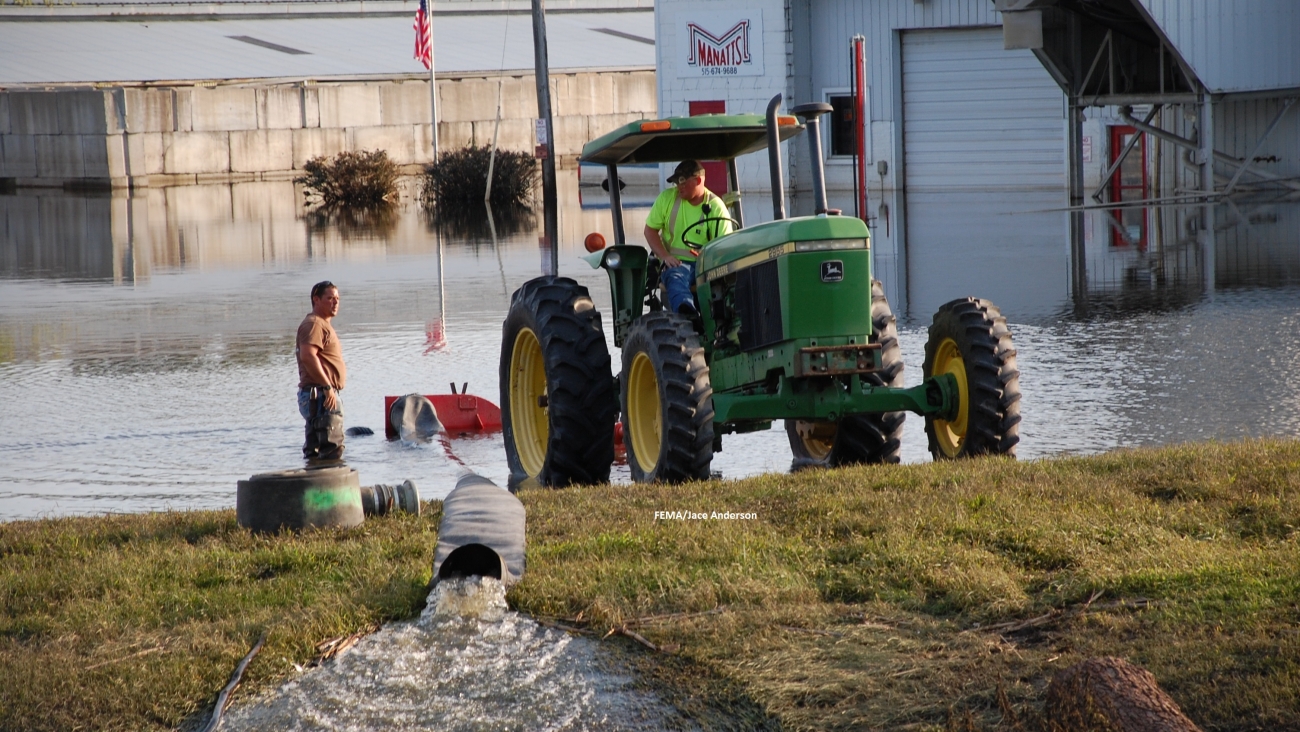 Heavy rains and severe weather systems, including large hail and tornadoes, resulted in flooding and flash flooding in Barton County beginning on April 28 and continuing through the month of May and into the month of June 2019.

On June 20, 2019, President Trump declared that a major disaster existed in the State of Kansas and ordered Federal Assistance to supplement state and local efforts in the areas affected by severe storms and flooding.

Additional designations may be made at a later date if requested by the State and warranted by the results of further damage assessments.

Assistance for individuals has not been approved for this disaster.