Tonight
Patchy dense fog before midnight. Otherwise, partly cloudy early, then becoming cloudy, with a low around 31. West southwest wind 7 to 13 mph becoming north northwest after midnight. Winds could gust as high as 18 mph.
Thursday
A slight chance of rain and snow after 3pm. Partly sunny, with a high near 44. Breezy, with a north northwest wind 11 to 16 mph increasing to 18 to 23 mph in the afternoon. Winds could gust as high as 32 mph. Chance of precipitation is 20%.
Thursday Night
Mostly cloudy, then gradually becoming clear, with a low around 25. North northwest wind 9 to 17 mph, with gusts as high as 26 mph.
Weather forecast provided by weather.gov.
Search
Main Navigation 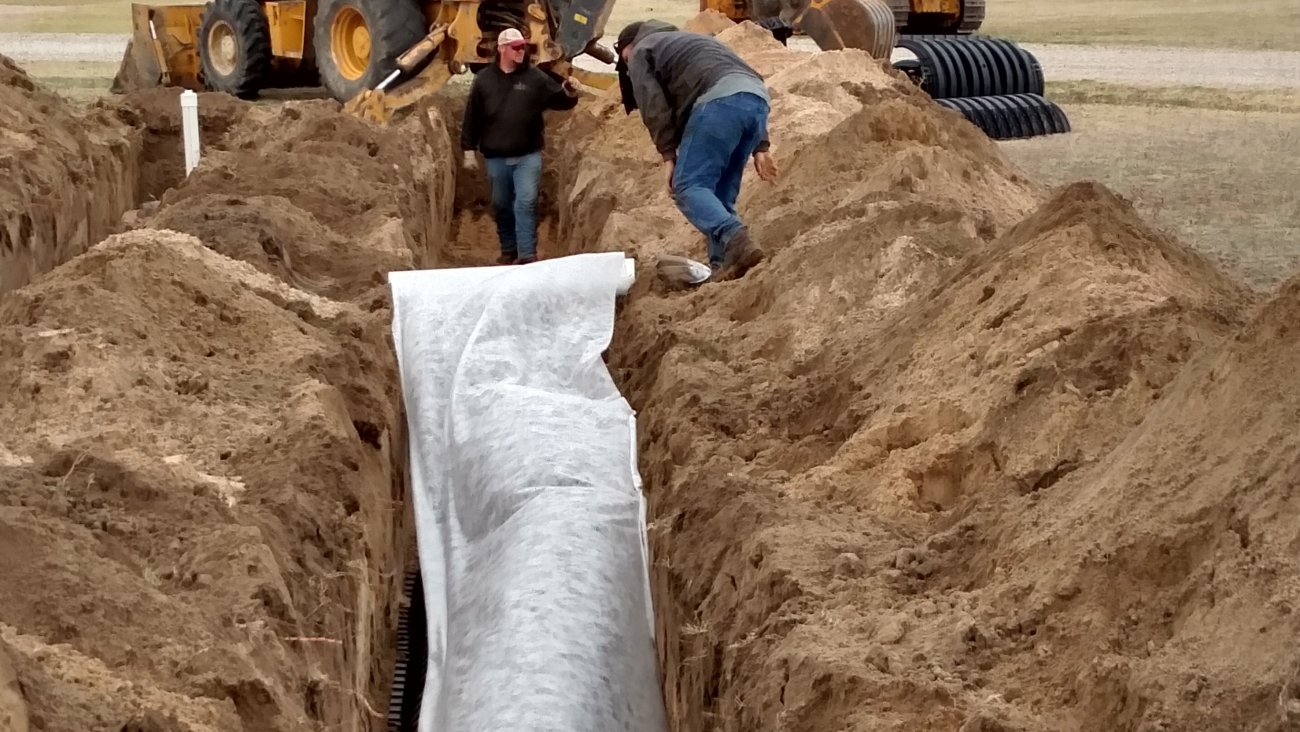