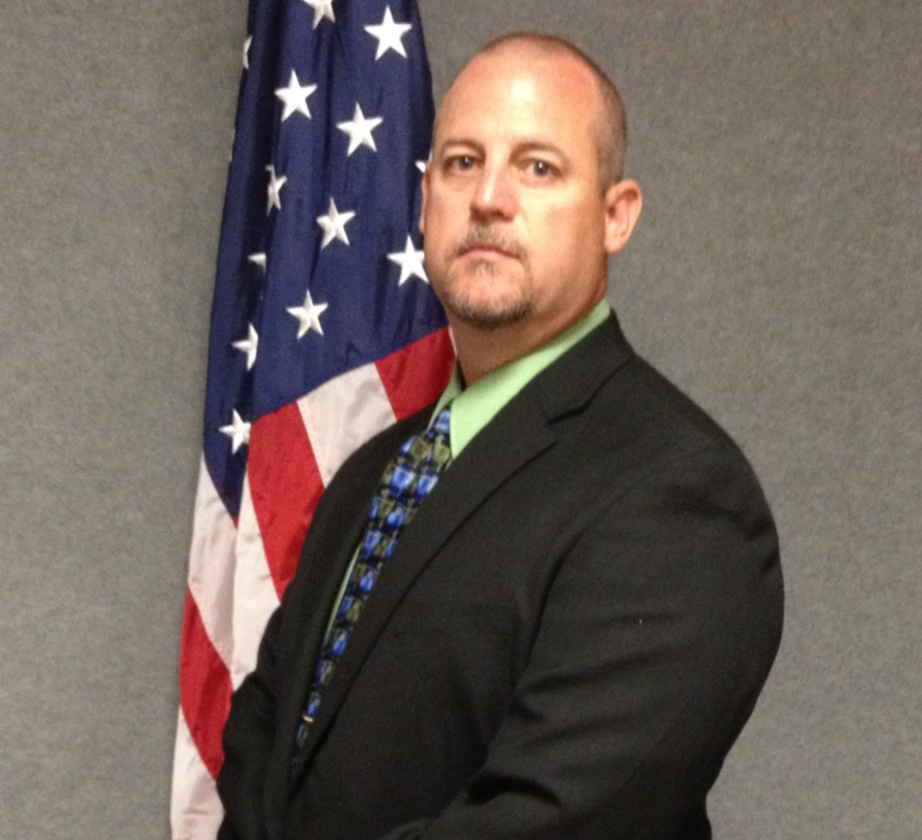 Sgt Paden moved to Great Bend in 1977 at the age of 7 with his parents and siblings.  He attended all grades of School in Great Bend and attended Barton County Community College.

Sgt. Paden started with the Sheriff's Office in 1992 working in the Detention Facility.

Sgt. Paden transferred to the Road Patrol in 1993 and during such time became a K-9 Officer working with K-9 "Donna" who has since retired, and passed away.

In 2004 Sgt. Paden was promoted to detective and began assuming duties along with his partner, former Lt. Rick Popp.

In January 2013 Sgt. Paden was promoted to Sergeant of the Detective Division and assumed his supervisory roll over Detective Sharon Wondra (Retired).

Detective Volkel was transferred January 2017 to the Detectives Division's where began assuming his new assigned duties along side Detective Sharon Wondra (Retired) under the supervision vision of Sergeant Detective David E. Paden.