Overnight
Partly cloudy, with a low around 25. West wind 13 to 16 mph, with gusts as high as 26 mph.
Friday
Sunny, with a high near 48. West wind 7 to 14 mph becoming south in the afternoon. Winds could gust as high as 22 mph.
Friday Night
Partly cloudy, with a low around 25. South southeast wind 7 to 11 mph becoming west southwest after midnight.
Weather forecast provided by weather.gov.
Search
Main Navigation 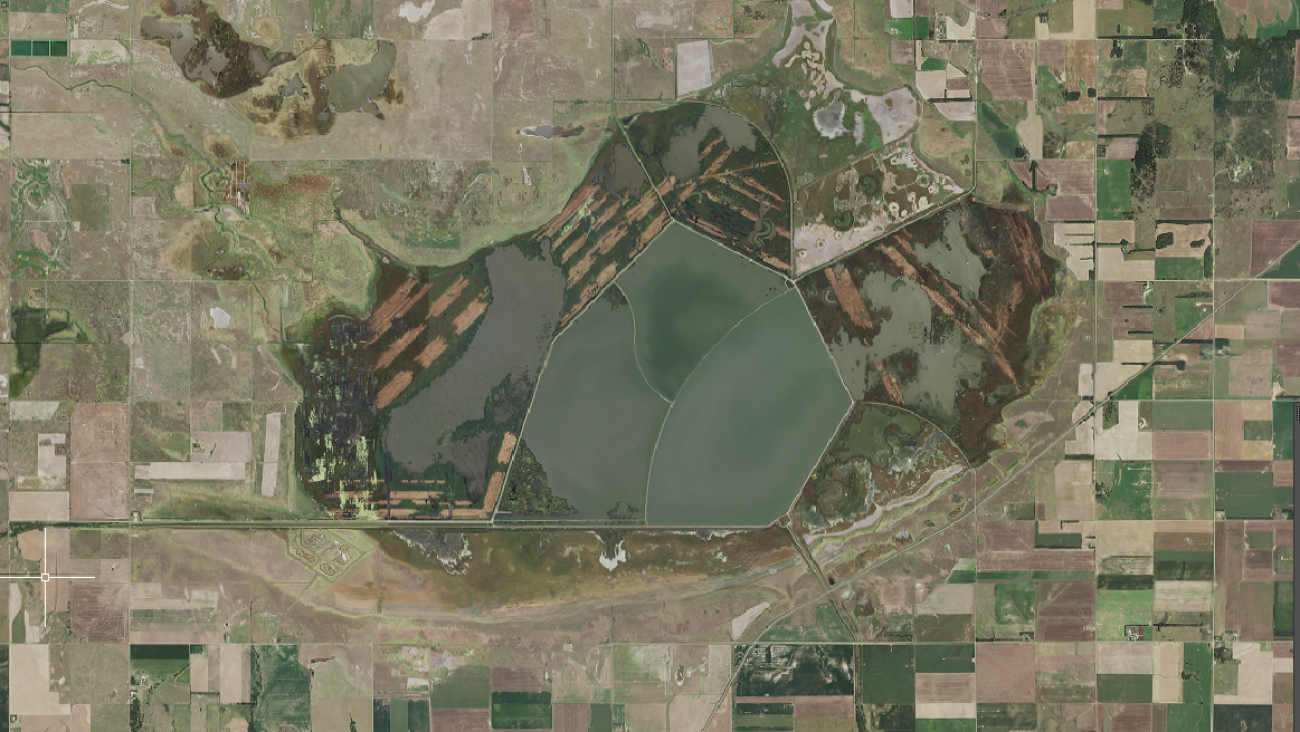 The Mapping Office is responsible for maintaining the ownership parcel map used by the county appraiser for valuing property. This parcel map is also used by other county departments and cities in Barton County and is available on line. Other maps have been developed upon request of county departments, other government agencies, and the general public. GIS data is available upon request for a fee.

The parcel map with attached appraisal data and several years of aerial imagery are viewable on the ORKA page. Several county and city maps have been created as pdf files that can be downloaded and printed.

The mapping office has several sets of aerial photography. There are high resolution digital orthophotographs from 1998, 2005(cities), 2010, and higher resolution 2018(cities). These photos were purchased by the county and can be viewed in the mapping office or ordered by the map area or image tile. The State of Kansas acquired 1ft resolution imagery in 2013(2015), 2018, and 2021. The office also has the digital orthophotos developed by the USDA/FSA for agriculture review (NAIP) for the years of 2002-2006, 2008, 2010, 2012, 2014, 2015, 2017, 2019, and 2021. The NAIP one meter, leaf on, imagery is available to download from the FSA website. The NAIP and other imagery are available on the DASC website. See the Links tab for these and other websites. Older printed black & white aerial photos are also available in the Mapping Office; 1985, 1973, 1957, 1938. GIS (Geographic Information System) files are also available upon request.