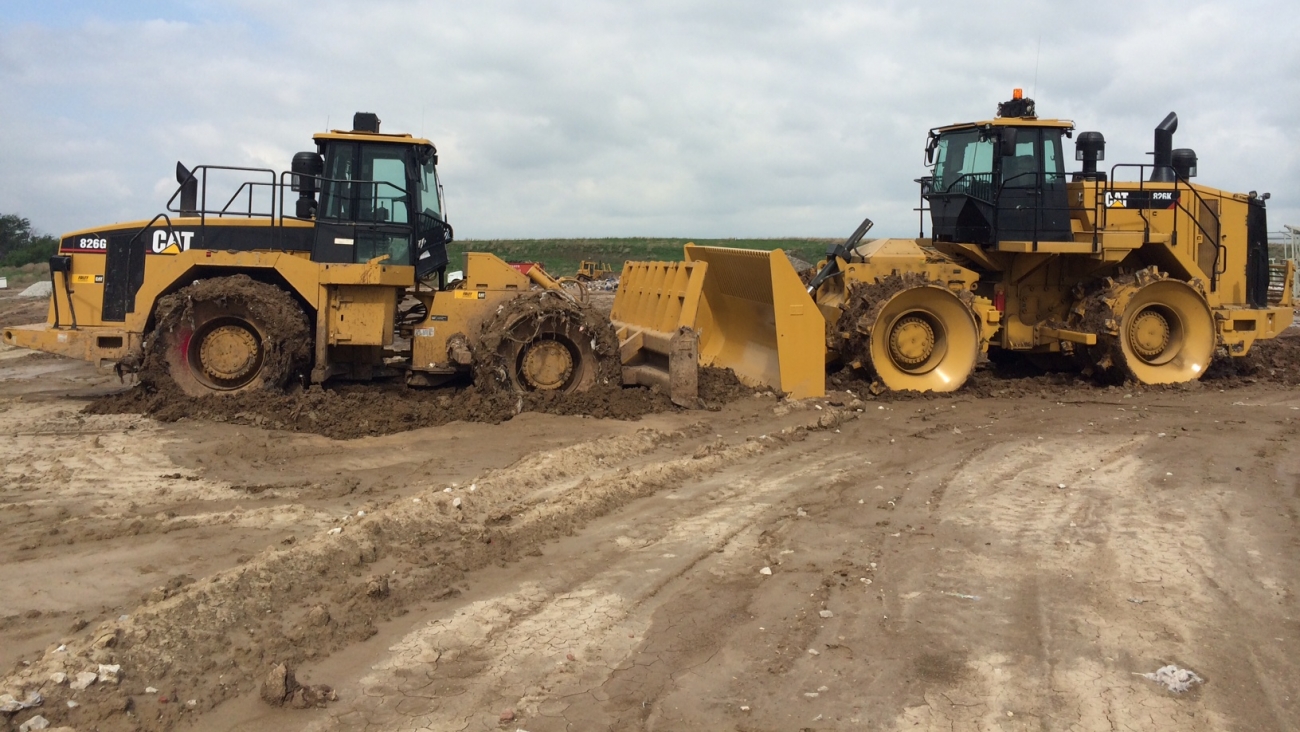 E-Waste is waste produced when the 30 to 40 million electronic products from our homes, schools, government offices, and businesses become obsolete or no longer functional and need to be discarded.

**The Landfill no longer recycles televisions or computer monitors.  Televisions and computer monitors will still be accepted free of charge for disposal in the landfill, with the exception of CRTs (Cathode Ray Tube).  For disposal of CRTs, contact Howie's Recycling, Inc. at (785) 776-8352 or www.howiesrecycling.com.

Note:  Older color and monochrome CRTs may contain toxic substances, such as cadmium, in the phosphors.  The rear glass tube of modern CRTs may be made from leaded glass, which represent an environmental hazard if disposed of improperly.

In October 2001, the United States Environmental Protection Agency created rules stating that CRTs must be brought to special recycling facilities.  In November 2002, the EPA began fining companies that disposed of CRTs through landfills or incineration.  Regulatory agencies, local and statewide, monitor the disposal of CRTs and other computer equipment.

Materials are to be placed in the designated location at the Landfill.  Use caution when handling.  Keep the electronic item intact.  Do not break glass, drop on the ground, etc..

(All out-of-county customers must pay a fee of .10 cents per pound)

-Studies estimate that as much as 75% of old, used equipment is in storage, where it takes up space and becomes more obsolete and less valuable.

-Many people discard computers every 3 years.

-The average cell phone in the U.S. is replaced after just 18 months of use.

-Computer or television displays (CRTs) contain an average of 6 pounds of lead each.