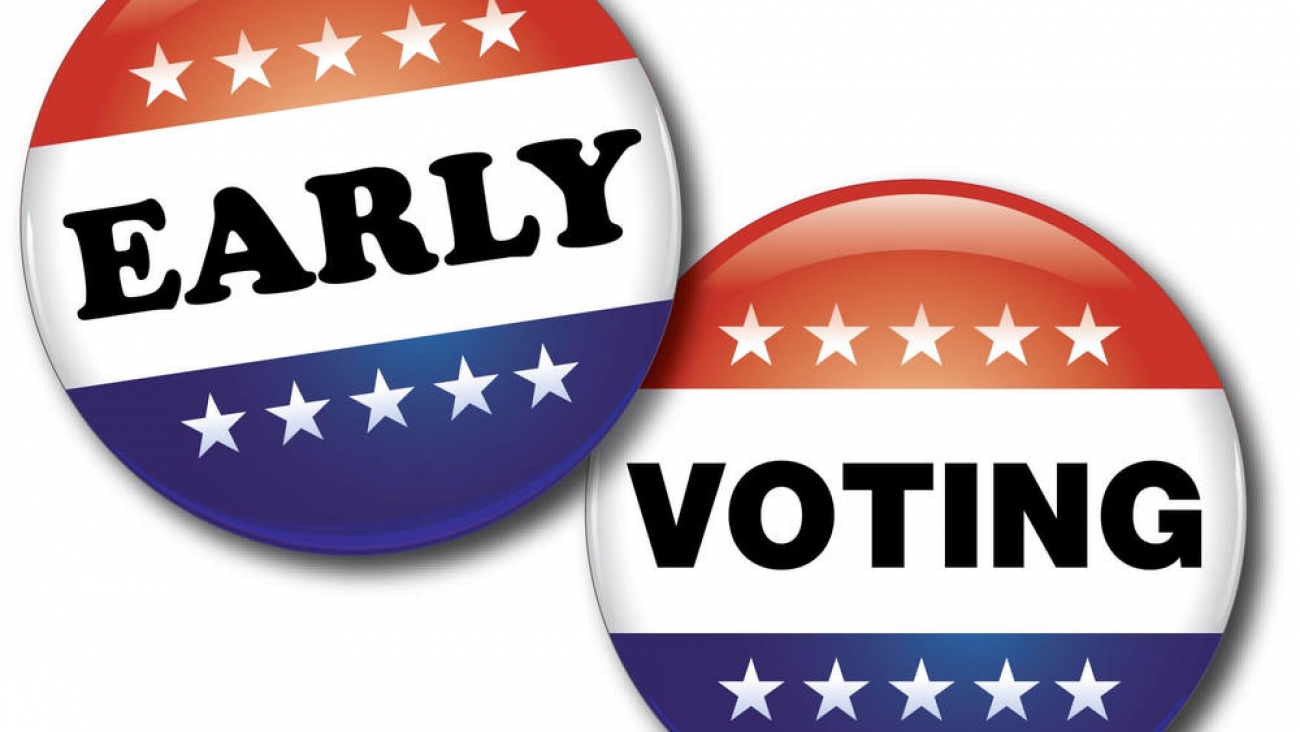 In politics, the party leader is the most powerful official within a political party. He/She speaks to his/her political party and represents them.The party leader is typically responsible for managing the party's relationship with the general public. As such, he or she will take a leading role in developing and communicating party policy, especially election platforms, to the electorate. He or she is also typically the public face of the party and the principal media contact. 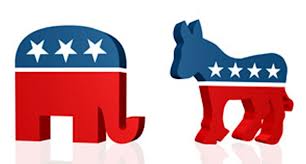